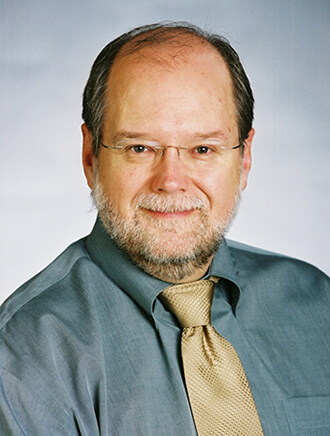 Dr. Nixon is board certified in anatomic, clinical, and neuropathology—specializing in diseases of the central nervous system and muscles. His advanced training includes a fellowship in Neuropathology at UCSF, including extensive training in diseases of the central nervous system (CNS) such as tumors, inflammatory diseases, infectious diseases, and neurodegenerative diseases (i.e. dementias and movement disorders), as well as in diseases of skeletal muscles such as muscular dystrophies, inflammatory diseases, and metabolic diseases.

Dr. Nixon holds a PhD in Biochemistry, and has performed research on Creutzfeldt-Jakob disease with Drs. DeArmond and Prusiner (Dr. Prusiner later earned the 1997 Nobel Prize in Medicine) while at UCSF, which he continued at OHSU. While at OHSU Dr. Nixon was director of the Oregon Brain Bank and Alzheimer’s Disease Neuropathology section. His research in Biochemistry resulted in the development of new clinical tests that lead to the identification of previously unknown inherited coagulation diseases.

Dr. Nixon has lectured widely, published numerous scientific papers, served as a reviewer for numerous national and international journals and granting agencies, and been on numerous state, regional, and national committees.

In his leisure hours, Dr. Nixon pursues his love of fly fishing and indulges his enthusiasm for flying.